It is clear that we are in perilous times

Wisdom demands knowing the times to determine what to do

One thing that characterised Jesus’ ministry was that He always knew what to do:

In John 6:5, He asked His disciples, where can we buy bread to feed these people, but you find something very revealing in the verse 6, that Jesus made   the earlier statement because He Himself knew what to do.

So from this revelation let me make two profound statements:

GOD IS NEVER CONFUSED; BECAUSE HE KNOWS WHAT TO DO

I continue my explanation on the times.

After becoming a Christian, one thing you need to know is the times, otherwise you cannot impact the way you ought to.

CONSEQUENCES OF IGNORANCE OF DIVINE TIME

There are consequences of ignorance of the times (or dispensations – particular time):

1. Constant subjection to overwhelming situations which cause wrong or foolish reactions.

14  Then came to him the disciples of John, saying, Why do we and the Pharisees fast oft, but thy disciples fast not?

15  And Jesus said unto them, Can the children of the bridechamber mourn, as long as the bridegroom is with them? but the days will come, when the bridegroom shall be taken from them, and then shall they fast.

Indirectly they were telling Jesus that, Jesus, Your members are carnal!

Jesus answered them wisely as always by referring to the times. Wherever you are right now, tell your neighbour, There is a time for everything!

A Cake at the Wrong time

I remember last year december, the day before my birthday my children in the Lord at meeting surprised me with a cake. As a matter of fact my first reaction was to smile cos it was such a pleasant surprise. I smiled again because hmmm the cake was a sight to behold; it was a fruit cake and I was already imagining how to direct and trisect it.

I know someone right now is saying in his mind that aaaaa a pastor like you, you are thinking of eating cake. You are not spiritual at all.

You know what, I don’t blame you, you are from John the Baptist’s camp.

When a child or children you love give you nice food, what do you do?

Wait a second, Isaac loved bush meat stew by his son Esau; it had a particular lingering effect on him such that before delivering a certain kind of blessing he needed Esau’s bush meat menu to get inspiration.

That is why you must be careful of your appetite and who you eat from as a man Christian before you go and deliver your ministry to the wrong person.

So I looked at the cake and I smiled; but then I started getting upset from within. Why! Because it was the end of the year, a time to pray and seek God’s face as we enter another year. Not a time to eat cake.

Tell your neighbour, there is a time to eat, and a time to fast.

It would have been wrong for me to eat had I not known the time. The fact that someone is sleeping does not mean that you should sleep.

As a matter of fact, the fact that you feel you have time or right now everyone is home so you can eat and sleep does not mean that you must do so. Discern the times, find out what time it is.

David in 2 Samuel chapter 11 verse 2, at a time Kings go to war, he was at home and there eventually He saw a woman, beautiful to behold but it was the beginning of his troubles.

2. Second consequence of the ignorance of divine time is Delayed deliverance from bondage

In Daniel’s day, when God’s people were in captivity, Daniel was a government official by the grace of God; I cannot tell yet for a fact if the scrolls which had the scriptures were also confiscated by their captors but I am certain that even if they were, Daniel got access to those scrolls and searched out the scriptures. There he found out prophesies concerning their captivity that it was to be for only 70 years.

Before I continue let me say this; your bible is for reading and applying, not for mere keeping. Today most people do not read their bibles; those who have the app on their phones never open it till their pastor at church asks them to. Sometimes as a pastor when you as people to open their bibles in a choir rehearsal, the reactions you get are very intimidating.

31  Heaven and earth shall pass away: but my words shall not pass away.

TELL ANYONE WHO SINGS OR PLAYS AN INSTRUMENT, GO AND STUDY GOD’S WORD BEFORE YOU MINISTER TO ME

You are making noise with the microphone because you have no word inside you.

Without God’s Word, nothing ceases to exist; the Word of God created all things

3  All things were made by him; and without him was not any thing made that was made.

THE WORD OF GOD IS THE SOURCE CODE OF CREATION

So, in the book of Daniel chapter 9 verse 2, Daniel did not keep his bible as a fashionable app on his phone; He read it, and found out that a prophesy given by Jeremiah indicated that they would be in captivity for only 70 years.

He acted on what he saw and there was deliverance. So if Daniel had not known the length of time divinely intended for their captivity, it means they would have overstayed.

Many people miss their time of deliverance. Like the Hebrews who were in Egypt for 430 years instead of the divinely intended time of 400 years. Because no one knew the time, they suffered 30 years without cause. 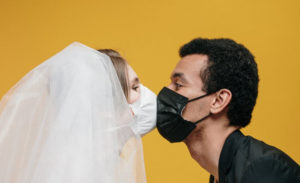 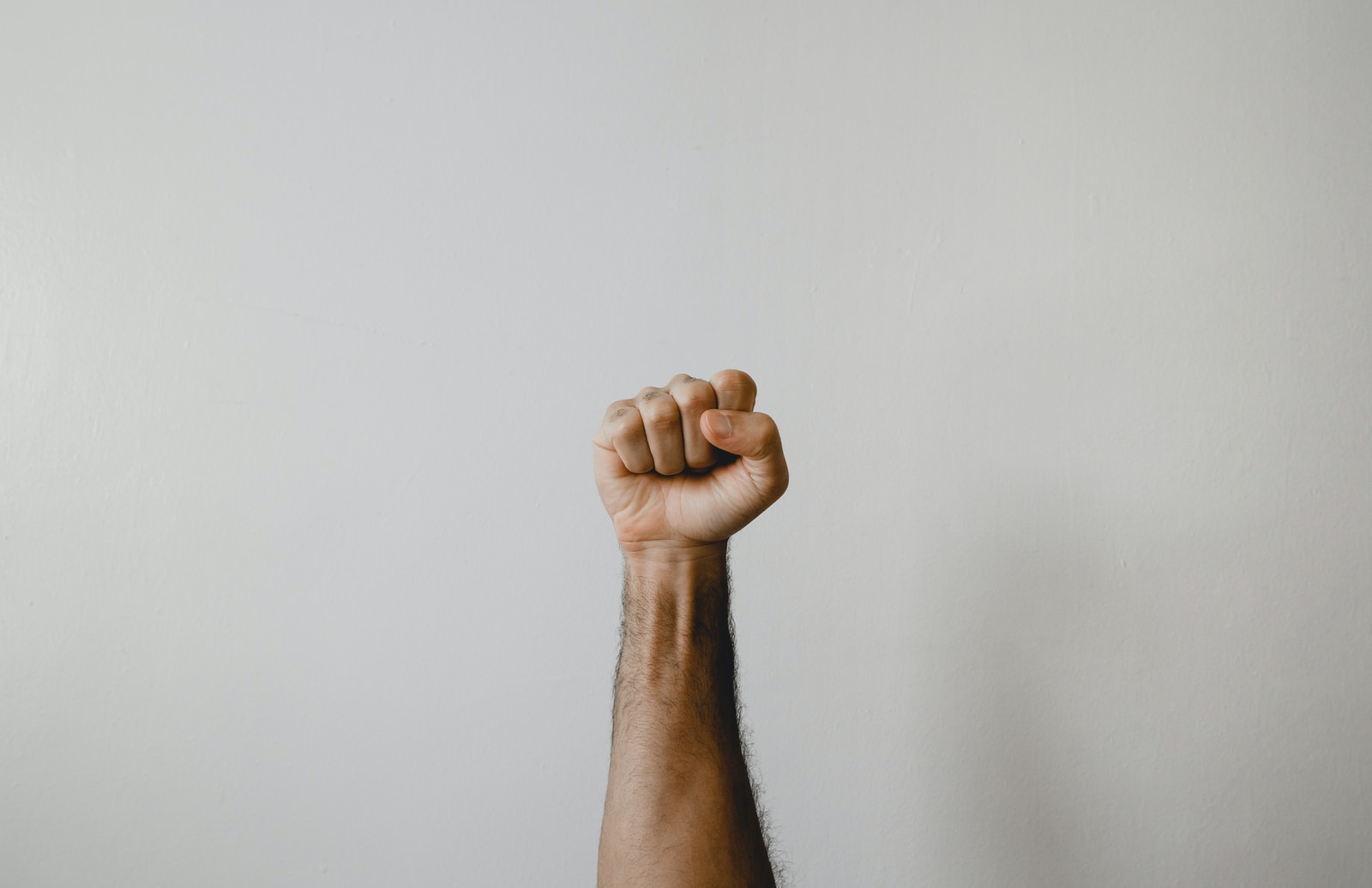 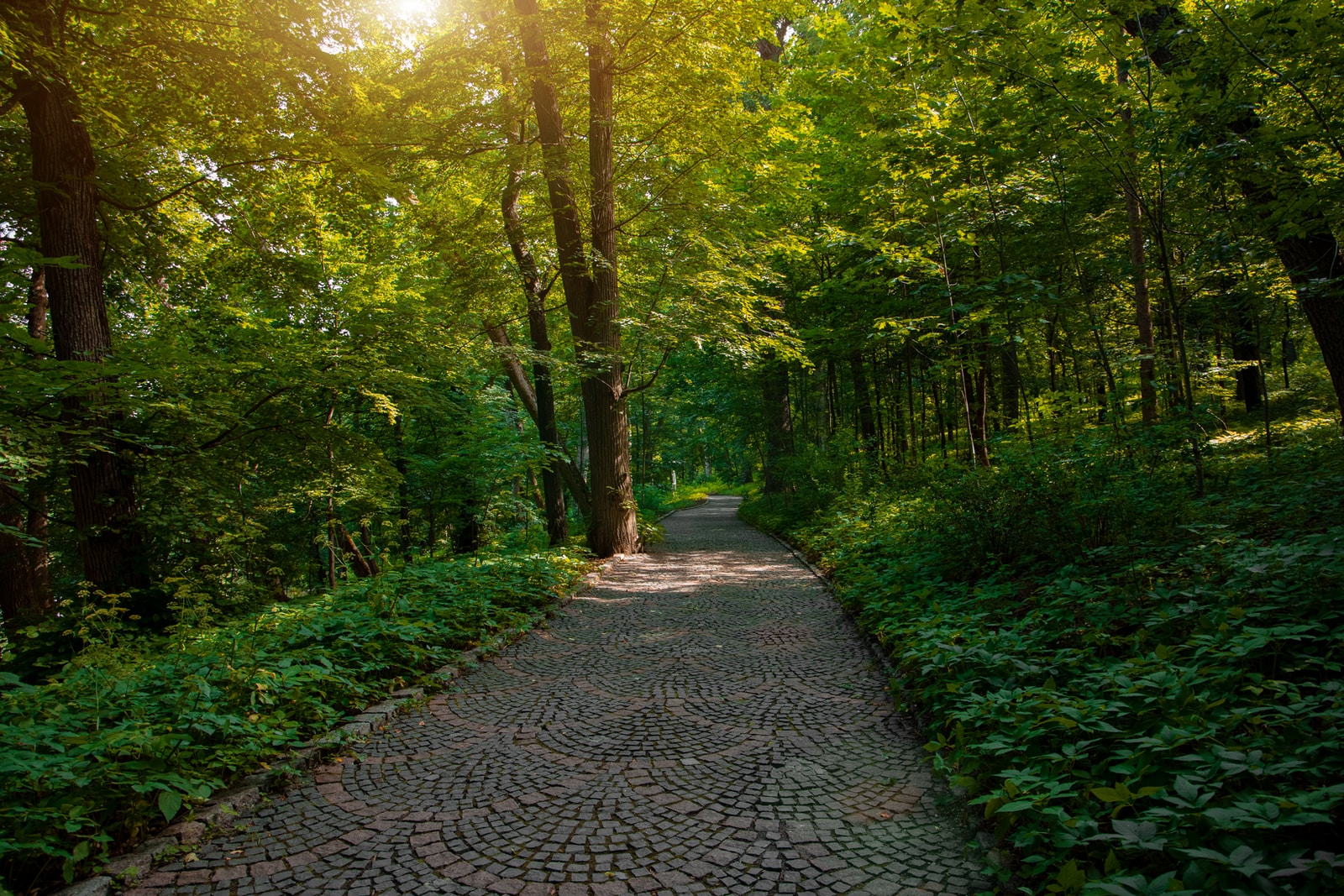 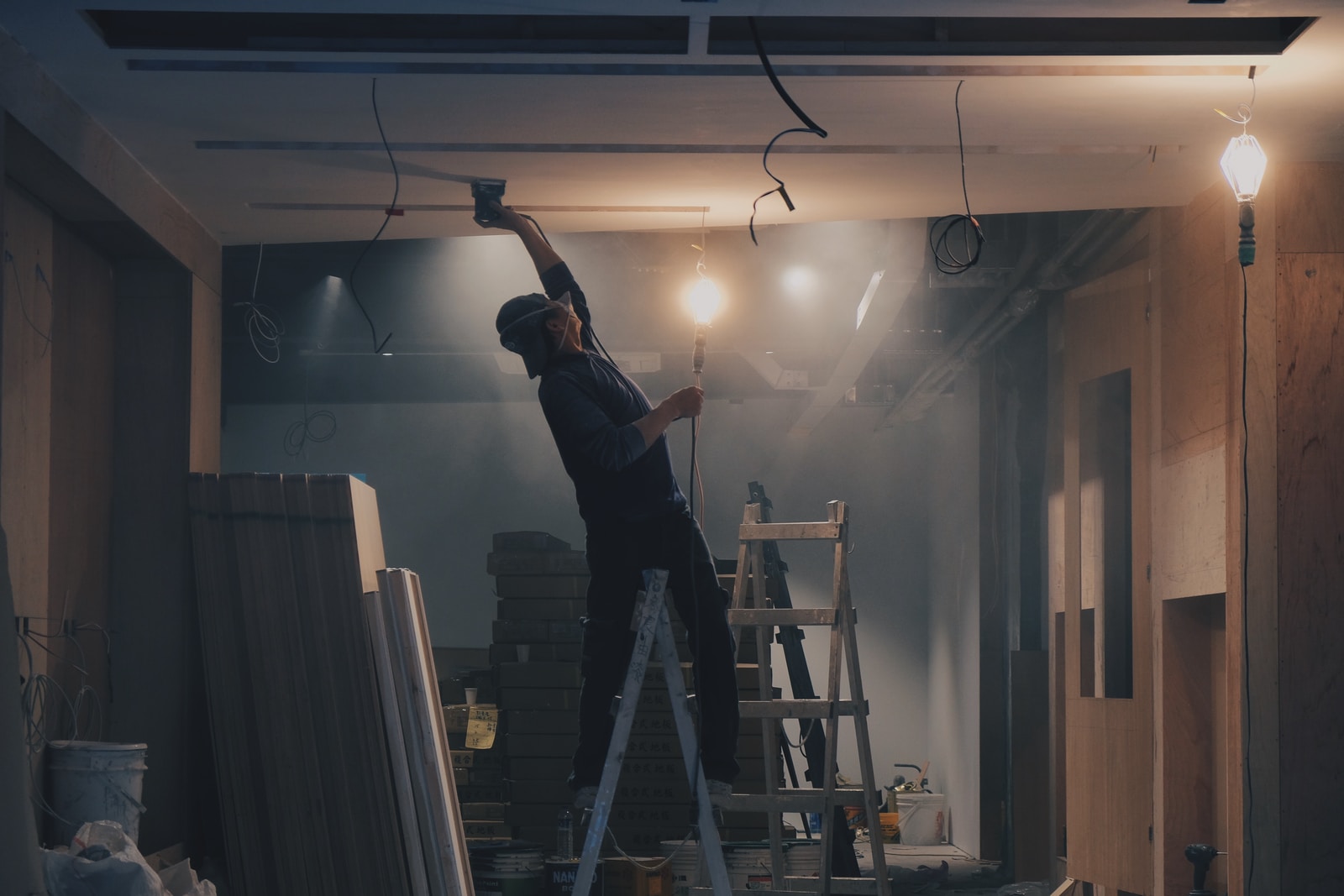 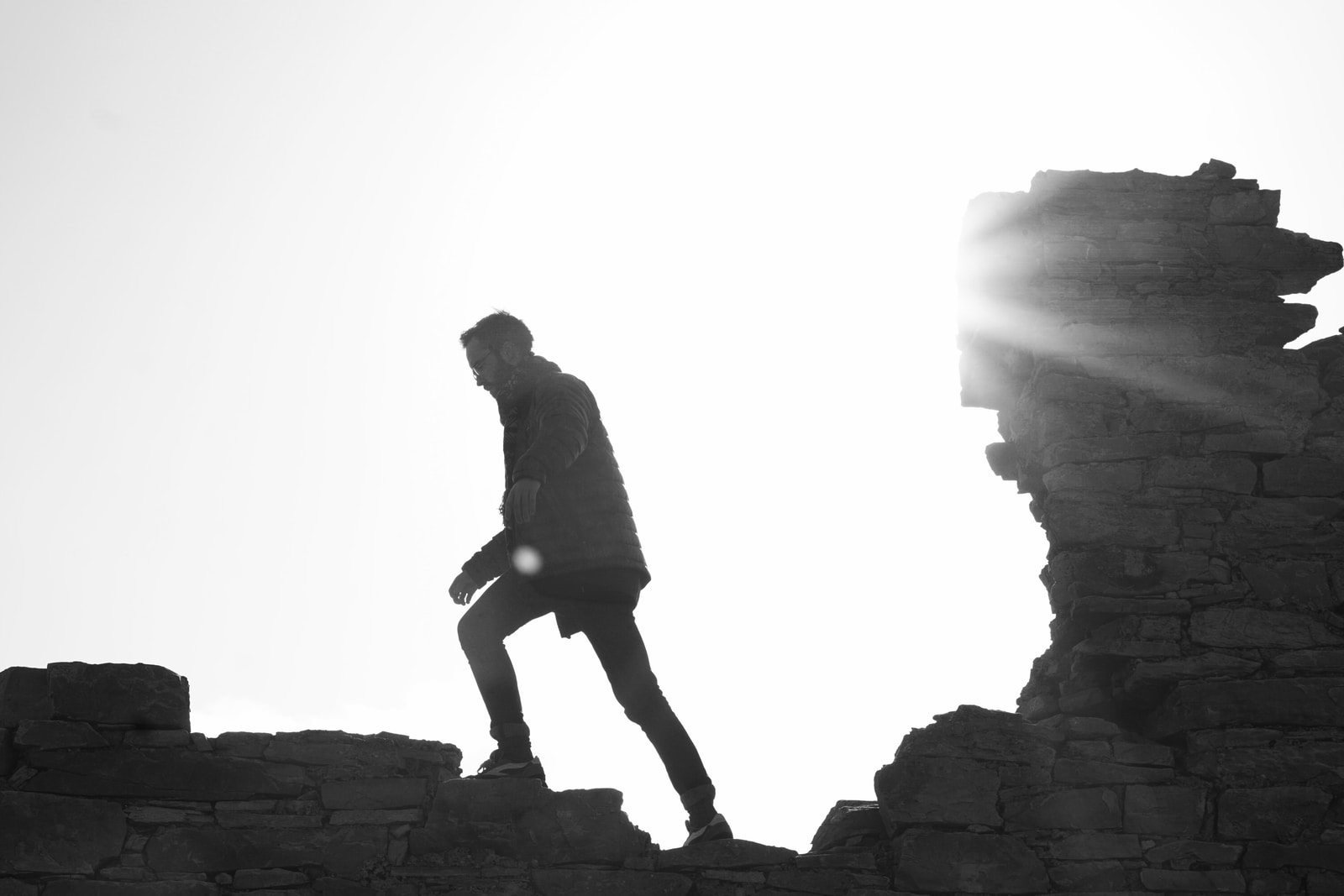 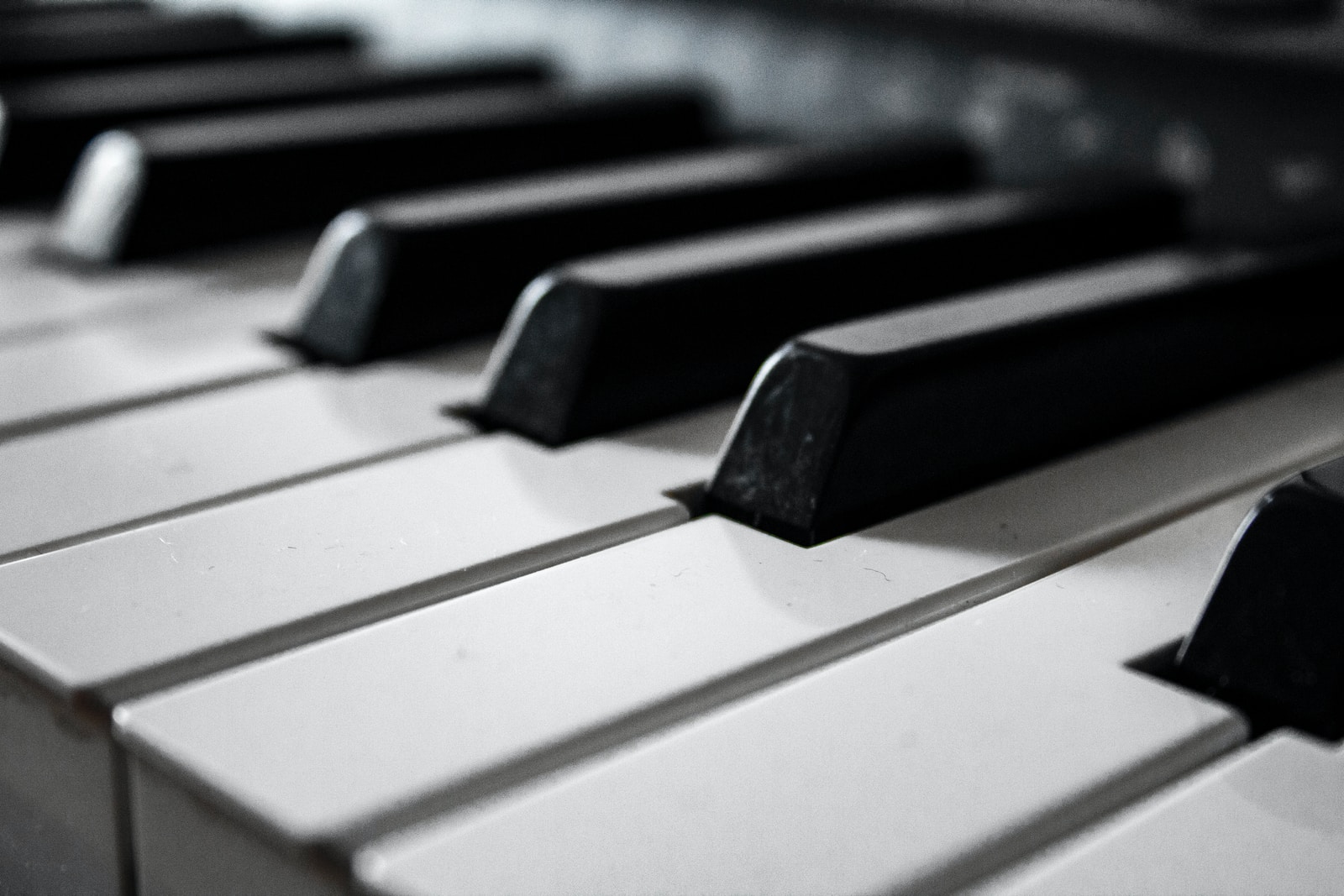